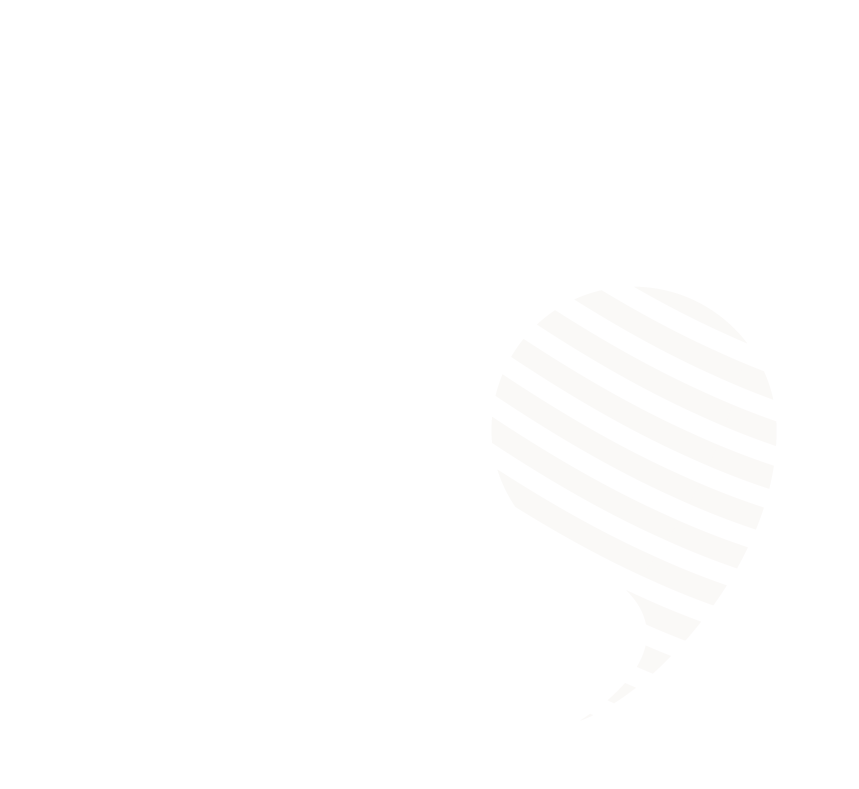 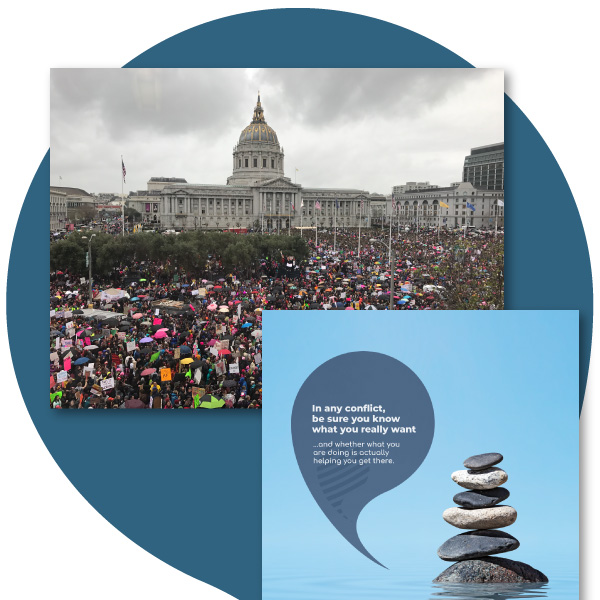 Protest and Conflict Resolution from an Historical Perspective

Examine healthy ways of having conflict in society, discussing opposing views, and protesting with a purpose.

Today, teens see or experience conflict daily between groups with different opinions, between societies and their governments, in social media exchanges-- it's everywhere. What are some effective ways of resolving conflict in society?

Using the quote "In any conflict, be sure you know what you really want, and whether what you are doing is really helping you get there," discuss different forms of interaction and conflict resolution in society. Determine which conflict resolution techniques are more effective and healthier.

1. Review the full teaching notes for the quote.

2. Consider different forms or examples of public protest or expressing discontent with society throughout history (For example: peaceful protest, boycotts, social media shaming, marches, strikes, rioting, occupy movements.) Which methods or events were most effective at causing change? Why or why not? 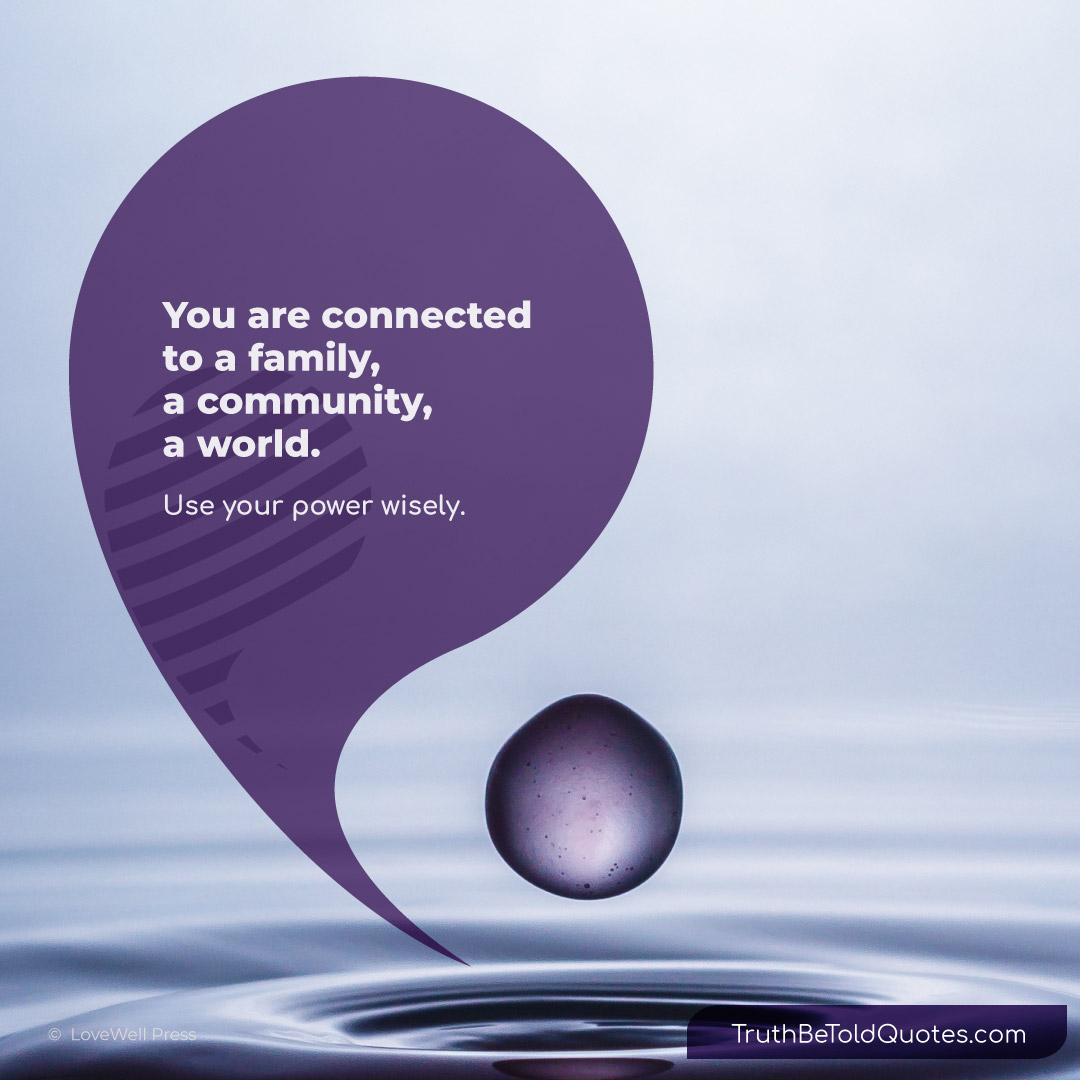 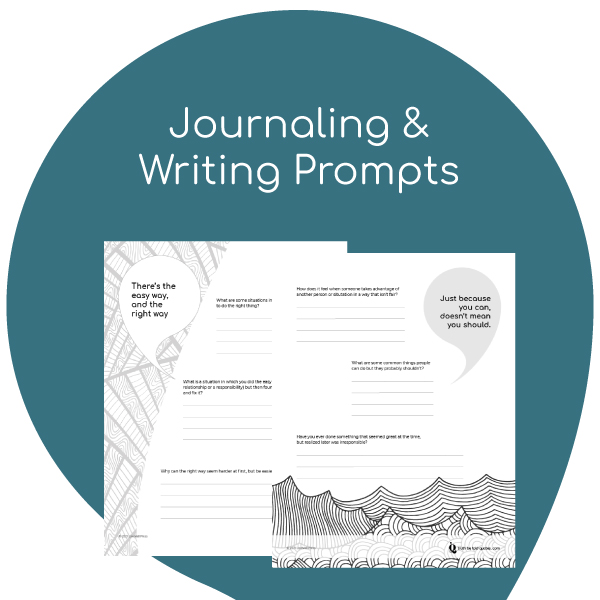 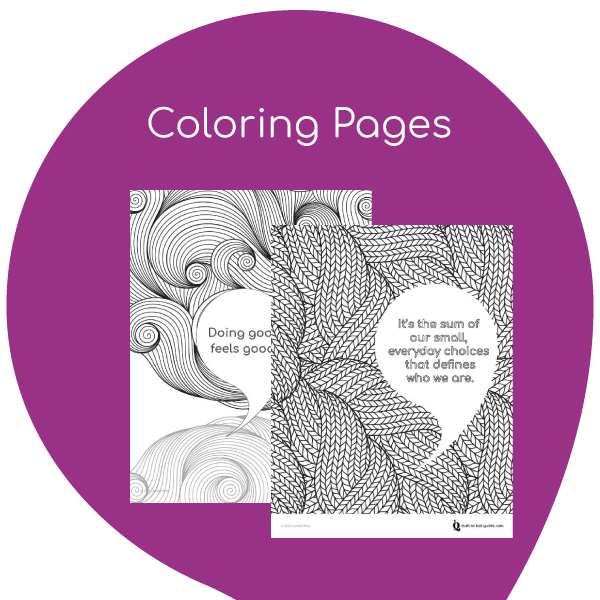 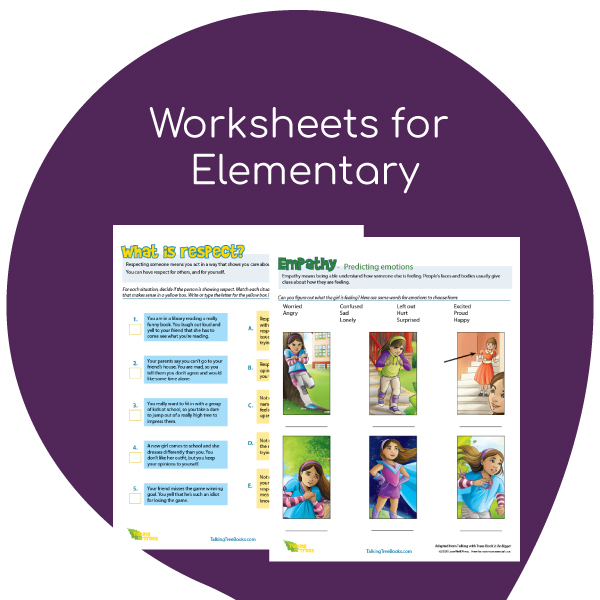